On 4 June 2021, the European Commission published a new model contract for the transfer of personal data to countries outside the European Economic Area (EEA). This article discusses the consequences of this for daily practice.

Transfers of personal data to countries outside the EEA are only allowed if certain conditions are met. A popular solution is the use of Standard Contractual Clauses (SSCs) approved by the European Commission.

The EU Court of Justice previously ruled in the Schrems II judgment that these Standard Contractual Clauses may only be used if an equivalent level of protection can be ensured in practice.

The model contracts have also (explicitly) remained valid when the GDPR entered into force, but their content is not entirely in line with the GDPR. This is illustrated, for example, by the absence of (explicit) provisions on dealing with data breaches.

It is therefore encouraging that the European Commission has now published a new set. This set was offered for consultation on 12 November 2020 and published in its final form on 4 June 2021, and can be used as from 27 June 2021.

The new set has been radically amended in terms of content. First and foremost, it is worth noting that the new model contract supports many more variations, such as

The safeguards against interference by a third country government authority have also been strengthened, such as:

In comparison with the consultation version of 12 November 2020, it is also noticeable that many commercially oriented provisions have been deleted in the final version, such as agreements on the costs of audits. Apparently, the European Commission did not want to get involved in such matters.

On 4 June 2021, the European Commission also published a standard data processing agreement that a controller and processor within the EEA can conclude with each other. 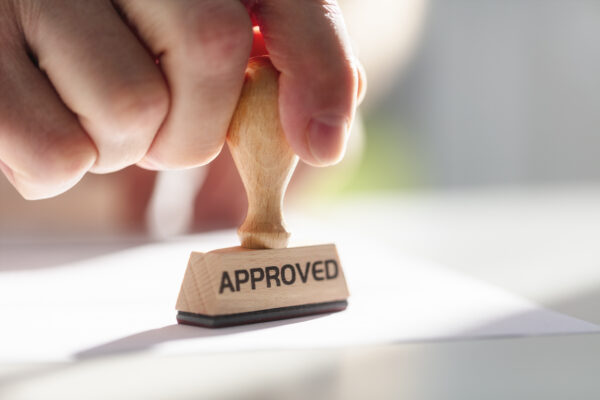