Organisations in different professions use blacklists to warn each other about people who are causing nuisance. This also applies to housing corporations. But is that always allowed? Is the privacy of the people on such lists not infringed?

What is a blacklist?

The decision to blacklist a tenant has a major impact on his right to housing, as this person cannot rent accommodation from housing corporations in a particular region for a number of years. In addition, the right to private life is at stake, because (sensitive) personal data of former tenants are stored and shared with other organisations, without this persons consent. Therefore, a blacklist may only be drawn up if the organisation has a justified and significant interest in doing so.

In the case of a housing corporation, this interest could for example consists of preventing financial damage and improving the housing satisfaction of other tenants. After all, the housing satisfaction of others is infringed if a neighbour runs a hemp farm or otherwise cause nuisance. The purpose of the blacklist is therefore, among other things, to prevent nuisance-causing tenants from concluding a new rental agreement with another housing corporation in order to be able to continue their nuisance-causing activities there again.

Is a permit needed?

Sharing a blacklist is only permitted under the supervision of the government. This means that a licence must be obtained from the “Autoriteit Persoonsgegevens” (‘AP’). Under the old Personal Data Protection Act (‘Wet Bescherming Persoonsgegevens’ or ‘Wbp’), which expired on 25 May 2018, a preliminary investigation had to be requested, in which the AP assessed whether a blacklist could be shared.

In that case, with the entry into force of the General Data Protection Regulation (GDPR), the decision was converted by operation of law into a licence issued by the AP. This was the case, for example, with the Stichting Woonruimte Verdeling Regio Utrecht (SWRU). Read here (Dutch) the AP’s decision that the housing associations affiliated to this foundation may share a black list with each other.

When applying for a permit, the AP assesses whether the organisation’s blacklisting complies with the requirements of the GDPR and the GDPR Implementation Act. Based on this regulation the following steps should be taken: 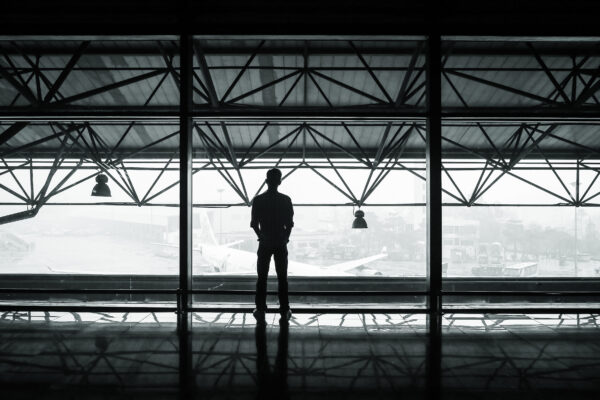